As per the annual reports from 2004 to 2018, the 15 years of excellence by Chakkittapara Service Co-operative bank raised the investment to 11919 lakhs. During each year, the bank can able to increase their deposit level up to 8% as per the survey. However, in the period 2015 to 2017 bank able to pick up the best margin of profit as stated in the financial report. 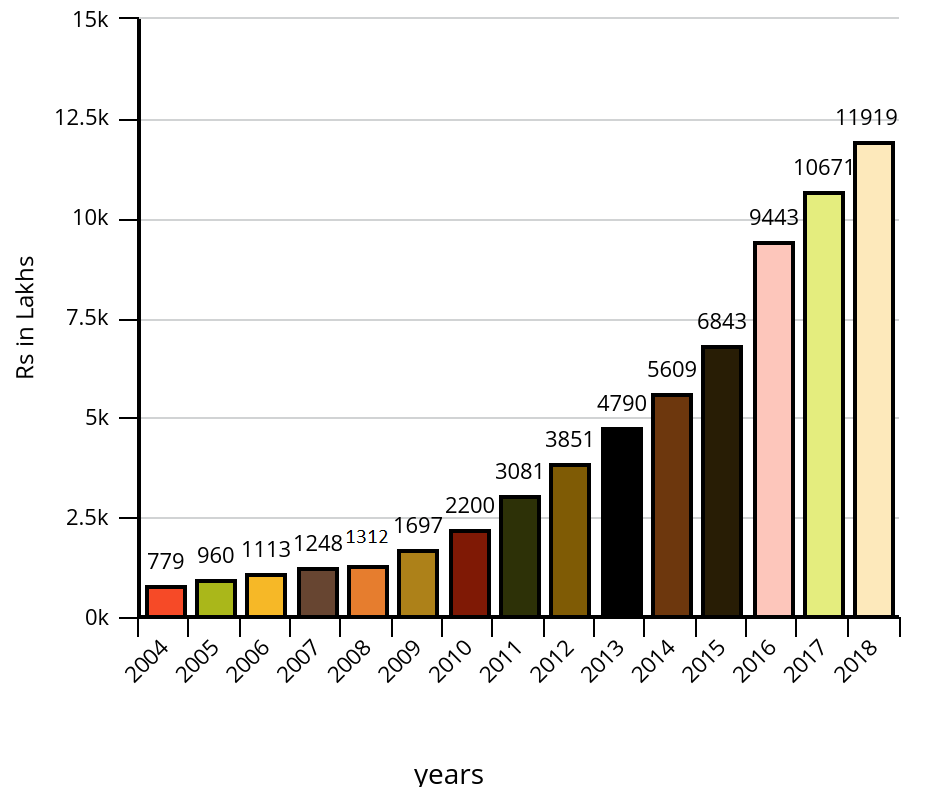 As the Cash flow in terms of Loans credited to the respective parties, the Chakkittapara Service Co-operative bank made the 200 Lakhs+ profit income during each year. However, the annual report from 2005 to 2018 figured out the profit with respect to the same from 1355 lakhs to 27706 lakhs very strongly. But, the year 2009 made a drop and which has been gripped by the same year deposit rate increase. During the period from 2015 onwards, the annual financial profit margin increased from 200 lakhs to 500 lakhs and continued the same till 2018. 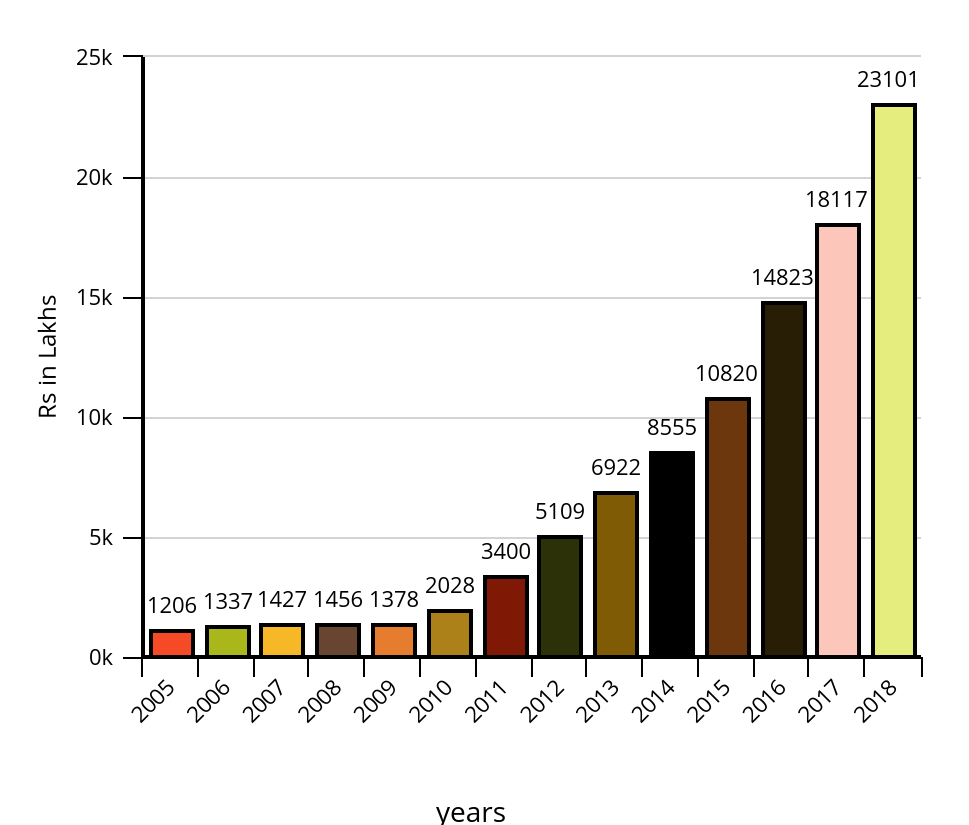 The work capital report made a peak stage during the period from 2015 to 2017 highest margin. On the basis of loan awarded and the deposits helps to figure out the annual financial status of the bank each year. However, during the initial stages, the bank made a slow increase of profit share and generated an average of 100 lakhs+ gain to manage in the followed years. 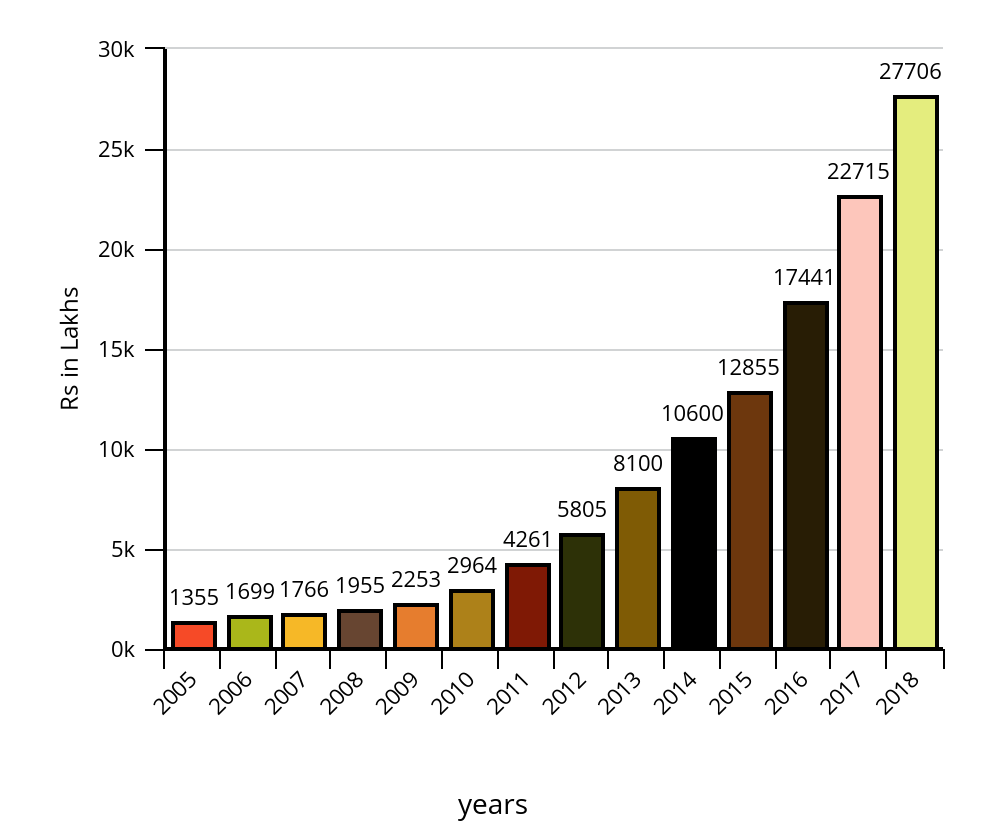