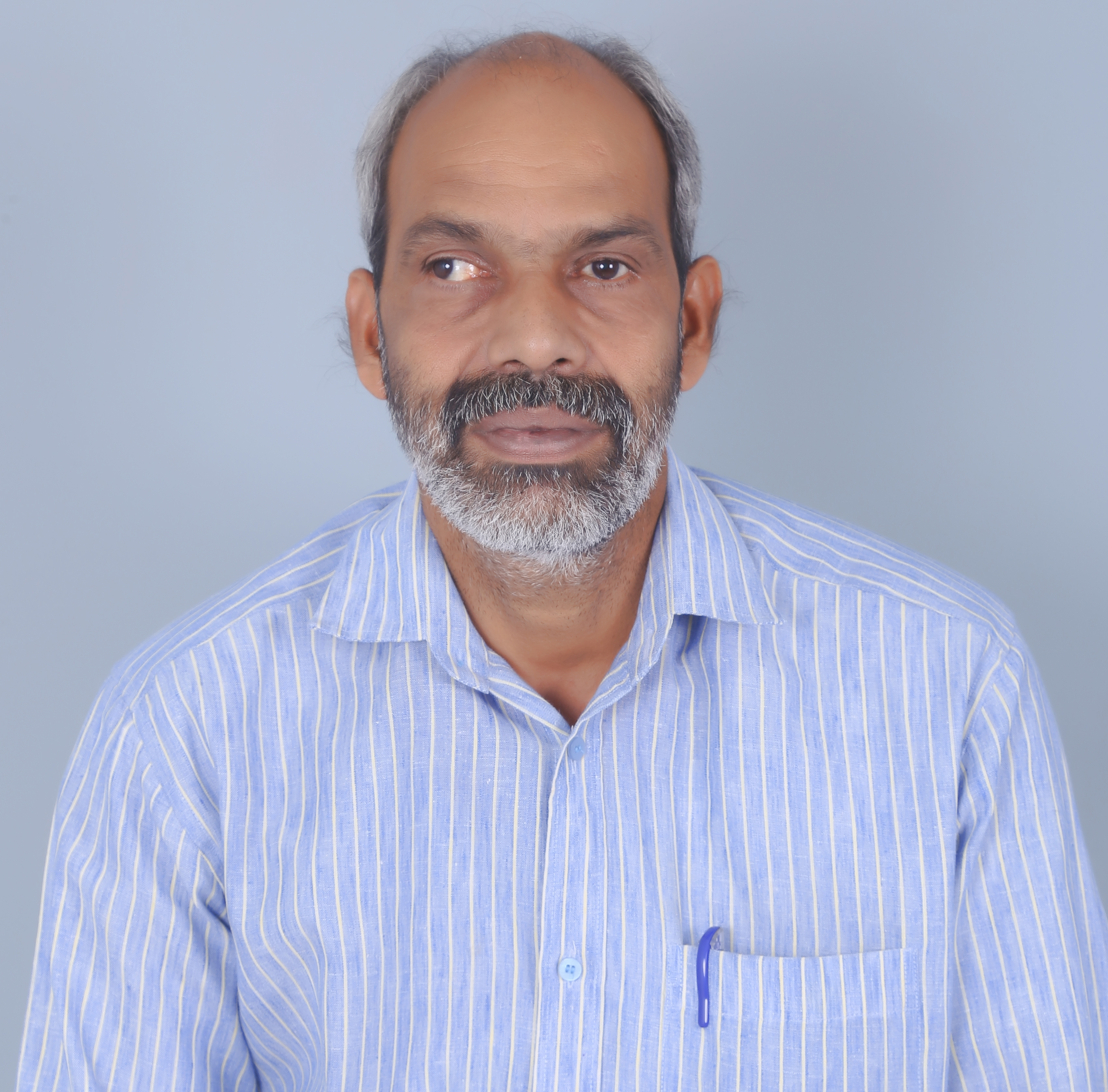 P P RAGHUNATH9497170884Despite being the fact that dreadful Monsoon floods affected in Kerala, Chakkittapara Service Co-operative bank dashing into their 60 years of service with excellence. Although, the Chakkittapara Service Co-operative bank really encouraged their service to those family affected by losing their house, property as well as those lost livelihood. Even though, bank tried very well to regain the lost economic situation affected due to the same.As our bank offered 50 lakhs for the chief ministers kerala relief flood and over 31 lakhs has been released without any fail with prior documentation. Around 30+ Electricians, Pumpers serviced at the Kerala flood rescue camp under the supervision of Chakkittapara Service Co-operative bank. For rebuilding the Kerala from the flood effected area, cooperative department introduced a program called "Care Kerala" and the bank lead the same very effectively.

Other than banking service, a lot of social welfare activities has been introduced in the year 2017-18. During the journey of 60 years of excellence by Chakkittapara Service Co-operative bank, started a bus service for those who were struggling with the bus transportation. Along with the same, the bank introduced new programs to support the sports and tourism by conducting various seminars for people's awareness. Even more, Various Scholarships programs were conducted for poor children, and also arranged some plans for those who is in treatment with Cancer and Kidney diseases.

In order to raise the financial situation of bank, there were conducted so many awareness programs. Thus able to raise the profit share of 277 Crores and made a growth of 5.66 crores in stock value. However, audit classification lifted to at ‘A’ level and managed to figure out a bank profit of 79 lakhs during this financial year. For bringing the same, bank staff, respective authorities worked very effectively is yet another notable fact.